I just started working with Java and I have realized I don’t know much about how the build system works. In this article I’m going to explore Java’s build system. Ant is analogous to Make, Gradle or Gulp. It’s main goal is to automate the process of running tasks. More specifically, it is often used to compile code, run tests, etc.

Ant is a Java application, so a Java Runtime Environment is necessary. The installation will vary depending on your environment, so you might want to check the official documentation. If you use ubuntu, you can use apt-get:

To verify the installation was successful:

Although it is possible to do most things from AWS management console, learning how to use the CLI allows for scripting and automation, which can help increase productivity. 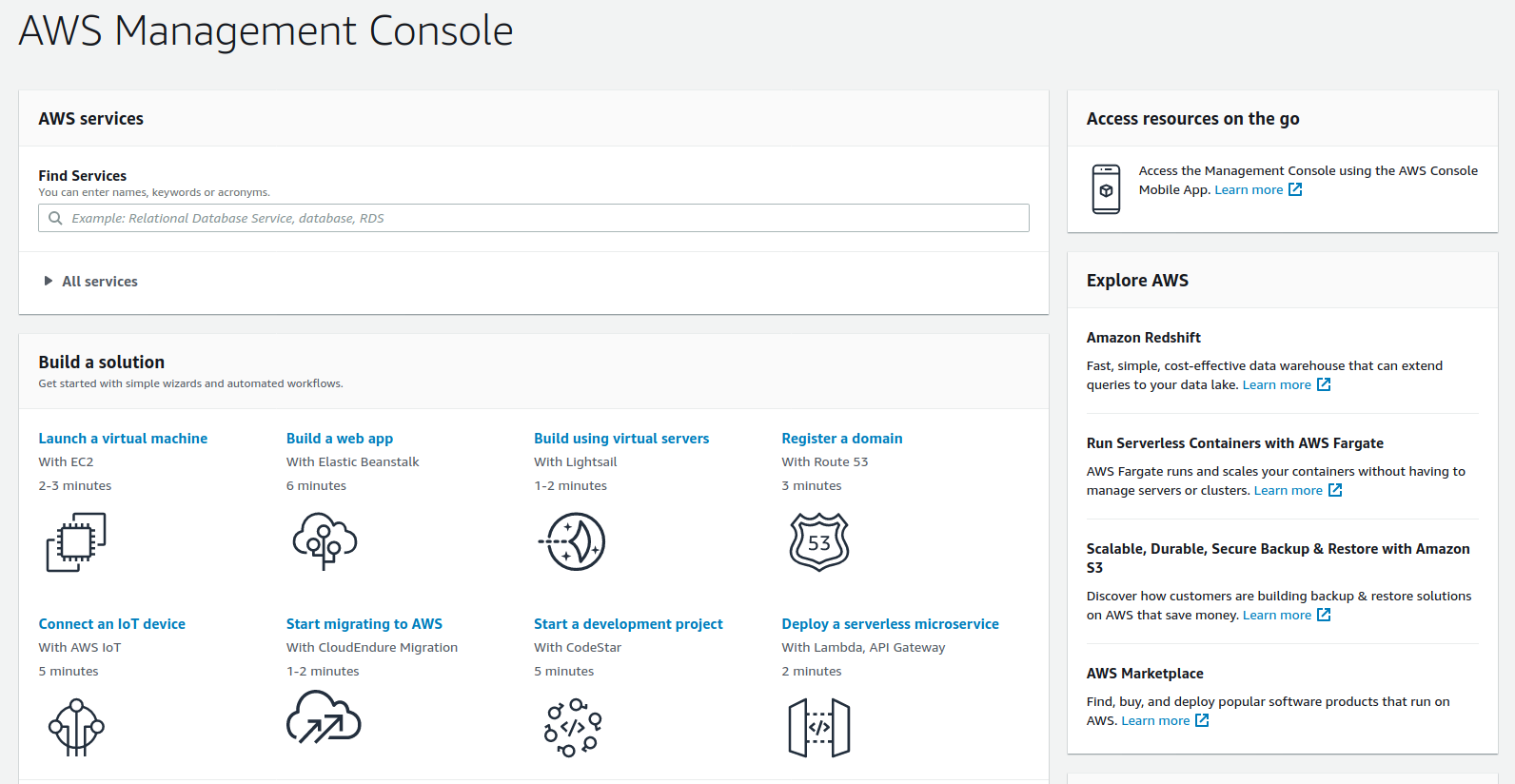 To install AWS CLI we need Python 3.4 or later. Use --version to verify it’s installed:

I have a few private Github repositories where I use Travis for running checks on each of my commits. A couple of days ago I received a message from Travis telling me that I only had 10 builds left as part of my trial. Luckily, someone told me CircleCI allows unlimited private builds for free, so I’m going to try it out.

The first step is to create an account. They allow to sign up with Github, so I just chose that option: